Ever wondered about the name Yellow Zebra? Want to know the story behind the company? Meet childhood friends and YZ co-founders, Julian and Rory. Discover the key inspiration behind the conservation-conscious company:

A bit of history – origin of the name

Take a single-engine post-war airplane and paint it with zebra-stripes. Fill it with all the possessions you think you’ll need for a few years in Eastern Africa, and try to imagine taking off in Frankfurt and flying 6,000 miles to Tanzania in 1957.

When a German-made Dornier aircraft landed in the Serengeti over 60 years ago, two courageous men climbed out of the cockpit – Bernhard Grzimek and his 24-year-old son, Michael. Armed with little more than stubborn determination and an honourable quest, this father–son duo carried out work that resulted in the extension of the park boundary, which protects the great wildebeest migration to this day.

Dr Bernhard Grzimek was Director of the Frankfurt Zoological Society and had become fascinated with Africa’s wildlife during one of his expeditions around the continent. He was convinced that the migration of wildebeest ranged far beyond the established boundaries of the Serengeti National Park. The moving herd, he reckoned, entered into adjacent country, which was neither protected nor individually owned. Grzimek felt an increasing time pressure to solve the mystery of the migratory path in order to protect the natural phenomenon from the encroachment of Tanzania’s spiking population.

Having touched down in the Serengeti, father and son set about counting and tracking the wildebeest herds. They found it necessary to create markers amongst the herd in order to carry out a scientific count, and discovered that the zebras accompanying the wildebeest were perfectly suited for this. By capturing 50 zebra stallions, painting their hair yellow, and then releasing the herbivores back into the herds, the Grzimek duo were able to observe the movement of these bright yellow zebras from the skies, once they had taken off in their ‘zebra plane’. 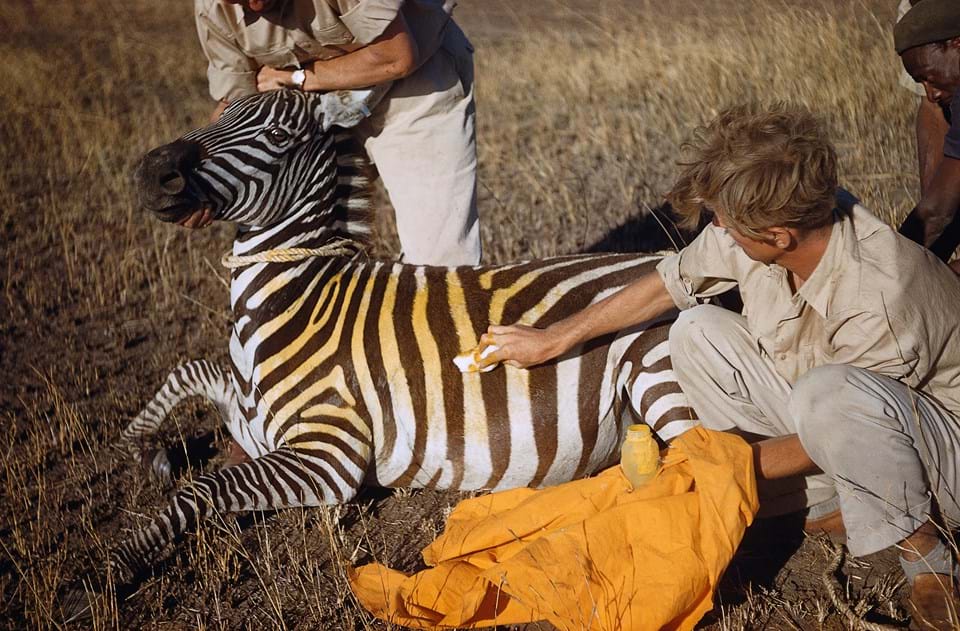 And this is how they spent two years establishing the migration routes and providing an invaluable baseline for future research. Many believe Dr Grzimek had more effect on wildlife conservation in Africa than any other individual. So determined were Bernard and Michael to save the Serengeti and its wildlife, they bought a plane and went on another intrepid journey to Africa. Sadly, Michael never returned home. 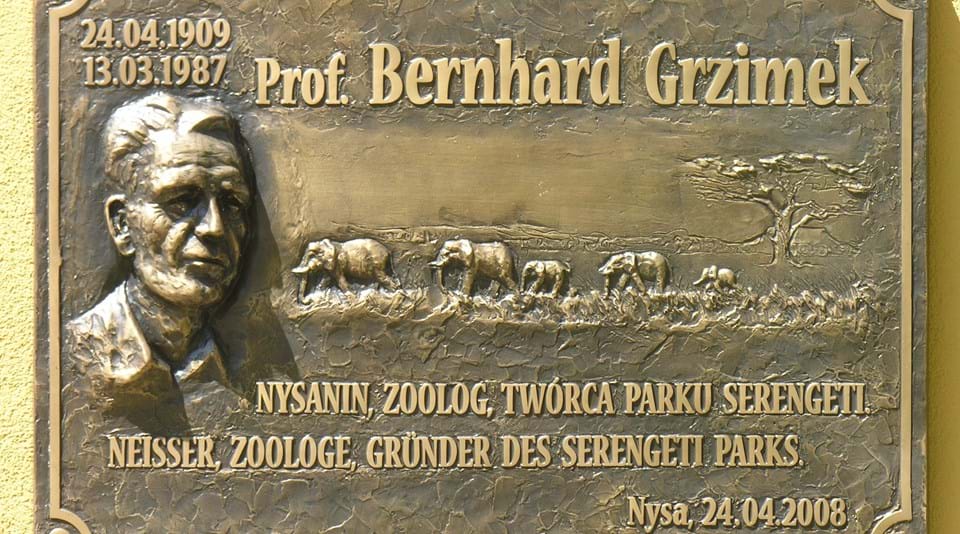 Michael died when his plane collided with a vulture in 1959. If you are ever in the Ngorongoro Crater Reserve, take the road that skirts the Crater for one of the most spectacular views in the world. Along this road, you’ll find a plaque that reads, ‘MICHAEL GRZIMEK 12.4.1934 – 10.1.1959. He gave all he possessed for the wild animals in Africa, including his life’.

Now the question is, where does Yellow Zebra Safaris come in?

Childhood friends Julian and Rory may have grown up in the UK, but both have an insatiable love of Africa and its wildlife. After their degrees in Hospitality and Tourism and following substantial experience in the safari and travel industry, they decided to do something daring and joined forces to create a safari travel company that is firmly rooted in providing an honest, conscious, and conservation-focused tour-operating service.

Rory and Julian have distinct characters, but they also have a rare commonality – and this is a desire to forge a company that is not about selling a safari or a pre-formed package, but rather offering the best expertise and knowledge possible and letting the experience sell itself.

Early on it became clear that, in order to offer such a service, the YZ safari consultants had to be made up of professional safari guides, camp managers, and/or people born and raised in Africa – who else is better to create these adventures than travel professionals who called Africa their home? It might seem an obvious advantage to have a whole team made up of Afrophiles, but this hadn’t been attempted in the travel industry before YZ. 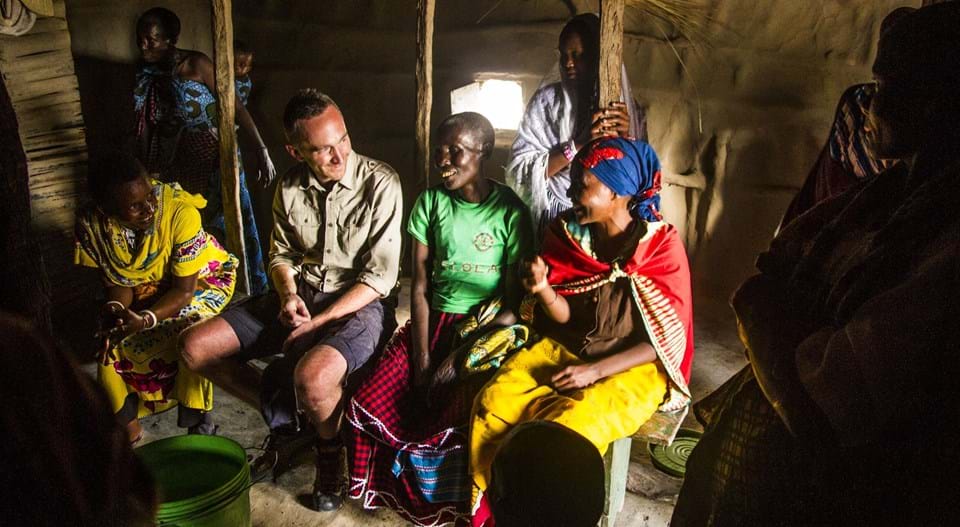 Another point became extremely clear when Yellow Zebra was being formed, and that is the importance of ‘giving back’. YZ might specialise in top-end safaris, but that does not mean the only experience available is a luxury trip. Safaris, like other holidays, should be about the people you encounter, the memories you create, and, significantly for YZ, the impact of the journey on the destination.

Conservation has always been integral to Rory and Julian’s vision, and it has come to form the supporting backbone of the company. From the start, YZ donated to children in need in Southern Africa, guaranteeing that every safari sold would pay for a child’s education for a year. As the company grew, YZ was able to expand on its charity efforts to include anti-poaching teams, wildlife protection, and even community development with charities such as Team Rokka, Project Playground, the David Sheldrick Wildlife Trust, and the One to One Campaign. All YZ clients are welcome to contribute in some way, such as helping with the David Sheldrick ‘YZ elephant herd’ (35-strong at the moment). Within the office, all client documents are sent either digitally or using 100% recycled material eco-wallets.

Rory and Julian may not have boarded a temperamental plane and spent years tracking wildebeest from the air, but they have created a haven for their team of experts complete with a strong sense of responsibility and duty towards Africa.

Feeling an affinity with the Grzimek duo, Rory and Julian decided there was no better name for their company than Yellow Zebra Safaris, honouring the slightly peculiar but wonderful work of standing out from the herd at large.