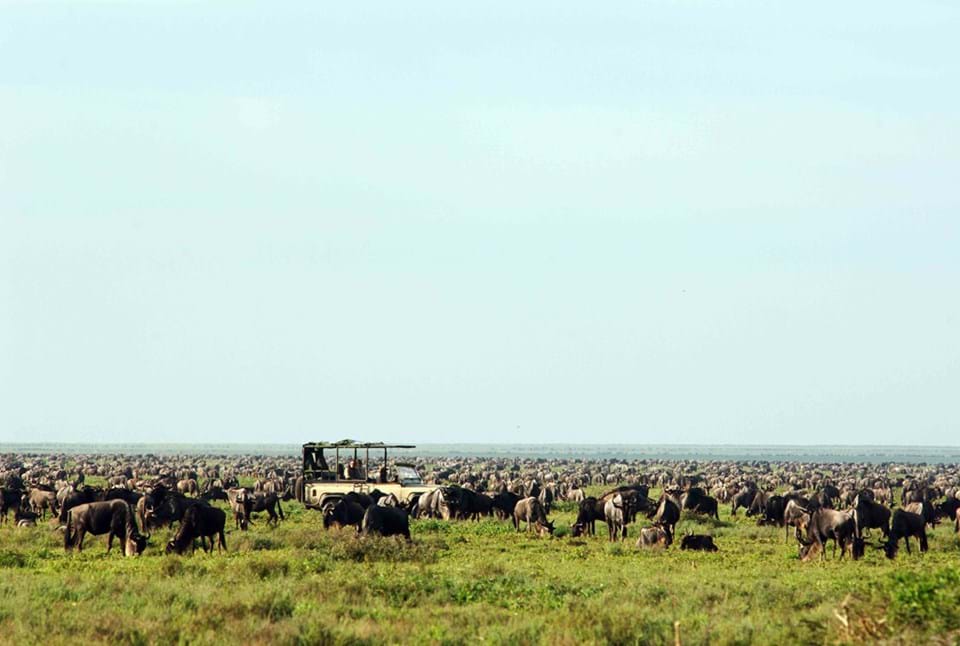 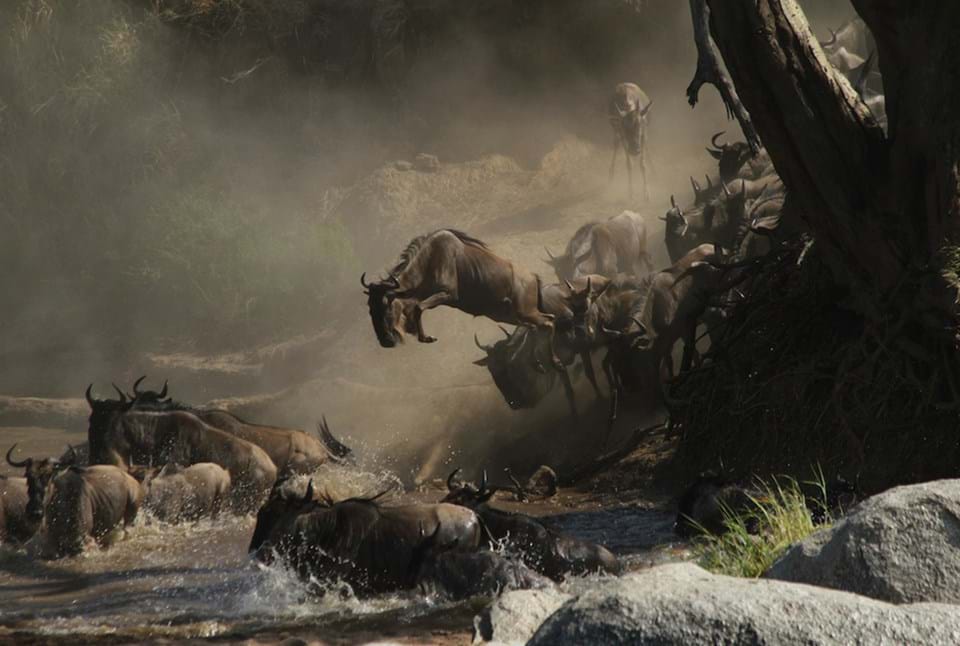 "Very helpful. Gave us so much excellent information and showed great patience while we made up our minds and finally made a decision. Wonderful attention to detail has given us lots of confidence. We are now looking forward with great excitement to a safari which we feel ticks all the right bo..."