The majority of people on their first or second safari will most likely centre their attention on areas where there’s the best chance of seeing the Big Five. It’s only when you become a regular safari-goer that you try to focus on the more unique animals, which are often harder to find. I have lost count of the number of times that I have seen the Big Five. Of course, it’s incredible to see them, but there are plenty of obscure animals that I prefer to spot – serval, honey badger, brown hyena etc. However, my personal favourite is the African wild dog, sometimes referred to as the African painted dog.

I’m not alone in choosing this animal as my favourite. Many people design their trips to give them the best chance of seeing the endangered wild dog. It has been reported that there are only around seven thousand left in the wild. The reason that wild dogs have developed such a fan base is due to their highly sociable nature. They live in large packs, with separate dominance hierarchies for males and females. The bonds they develop in their pack are stronger than in other groups of carnivores. They are very active, whether they are play fighting, on the hunt or just relaxing. 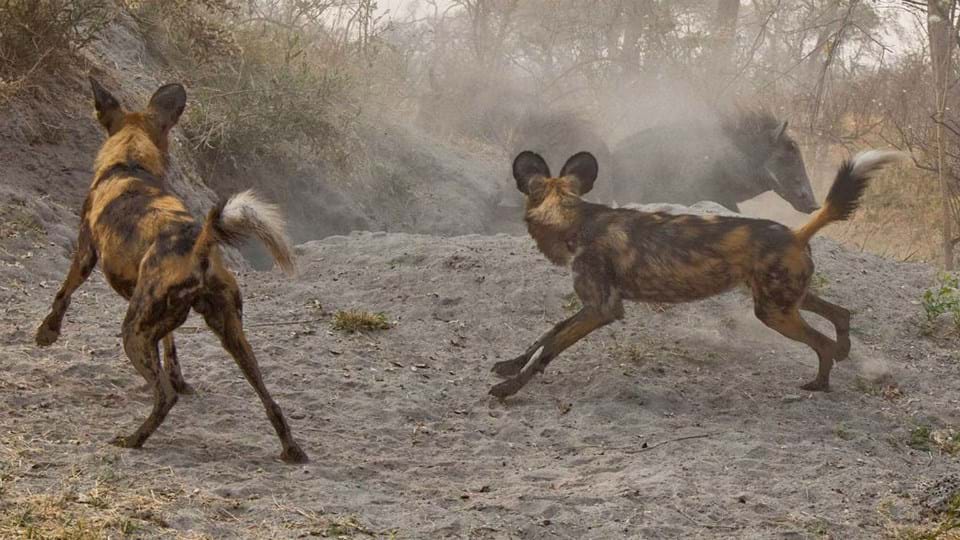 It’s also worth mentioning their hunt in a little more detail. A lot of people want to see a leopard, cheetah or lion hunt, but the wild dog’s version is the most impressive and gruesome. A lot of people regret watching! The dogs can clock up to 65kmph for 10 to 60 minutes whilst chasing their prey. However, the typical chase only goes as far as 2km, during which their prey is bitten on the legs, belly and anus until it stops running. It is then shredded apart whilst still alive!

Below, I highlight the best areas in Africa to see these incredible creatures. I have come up with the Top 5 areas and they are as follows, in no particular order:

This is one of the best parks in Africa for offering a range of activities and an authentic experience. Game viewing is exceptional, with an impressive concentration of elephant and buffalo during the dry season, as well as all of the big cats. Wild dog are regularly seen – and if guests are lucky, they can witness them on foot. The stand-out camps here, for witnessing wild dog, are Goliath Camp and Vundu Camp. 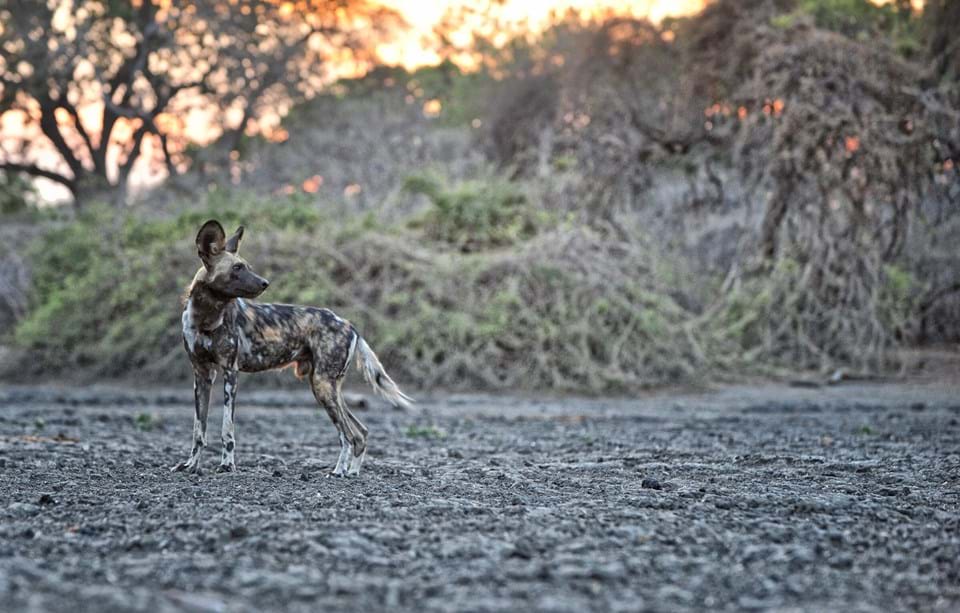 The Selous is one of Tanzania’s most beautiful parks, with activities focussed on the Rufiji River or the surrounding lakes. It is one of my favourite parks – and combining it with its neighbouring park, Ruaha, makes for an exceptional trip. It is reported that the Selous boasts the highest number of wild dog in Africa. My favourite value accommodation here is Lake Manze Tented Camp, a fantastic little camp. If you are looking for a classic camp then you cannot go wrong with Siwandu Camp, with Sand Rivers or Beho Beho being your premier options. 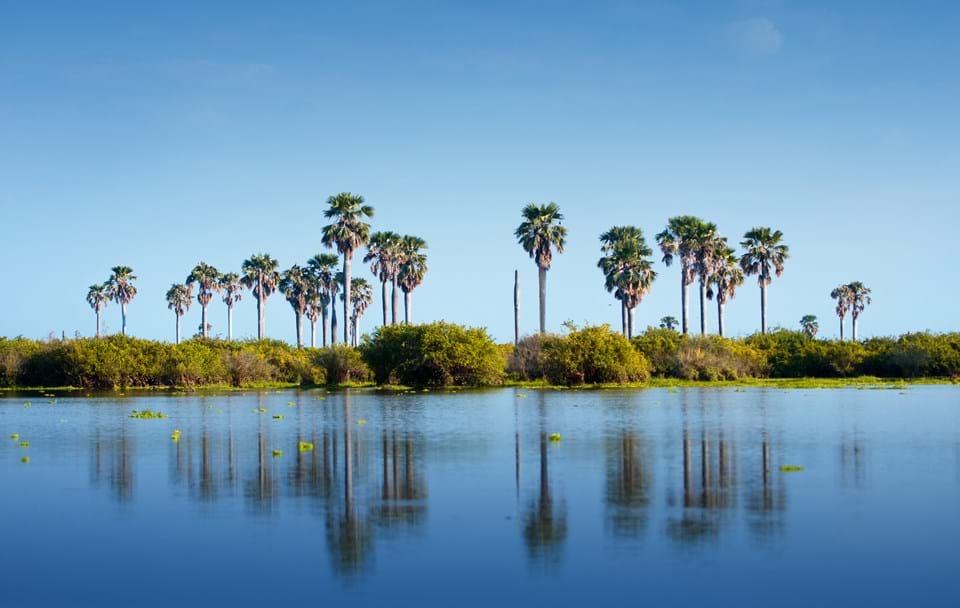 This is a huge private reserve, covering 2,300 sq. km and attracting big densities of game. It’s a classic dry reserve – game viewing peaks from June through to October, with frequent sightings of wild dog as they often den in the area. There are two properties in this reserve, Lagoon Camp and Lebala Camp. These two premier camps offer an intimate experience and are among our favourite camps in Botswana. 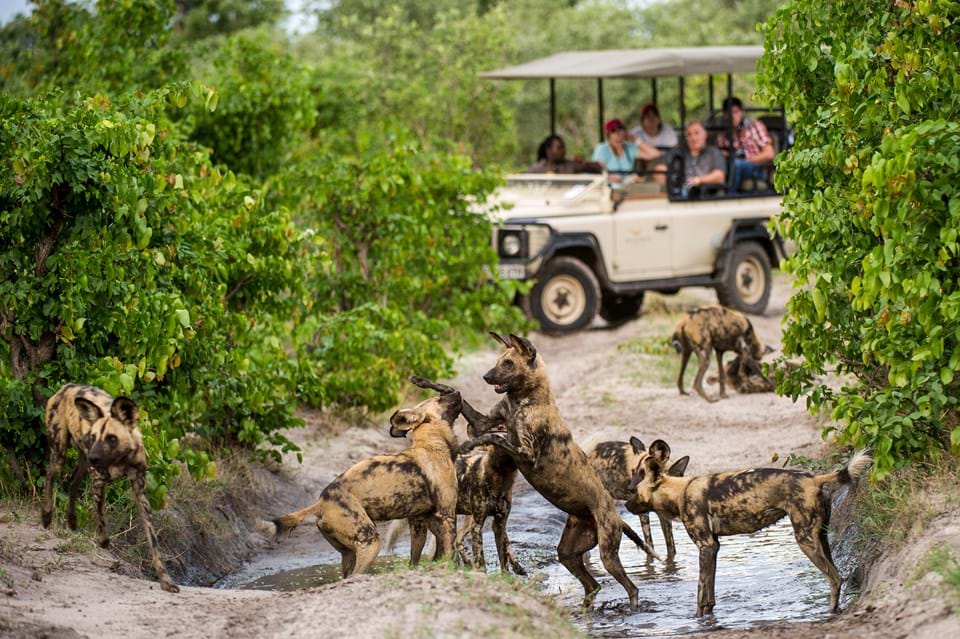 It is not very common to see wild dog in Northern Tanzania, but there’s one camp worth talking about and that is Alex Walker’s. From December through to the end of March, his camp is located in the far south of the Serengeti. It’s an incredible camp away from the crowds – and our clients often see wild dog in the area. The camp is pretty special, offering something a little different from the norm. A stay here includes extremely good walking safaris, authentic Maasai experiences and the Great Migration with no people present!

Located in a similar area to the Kwando Linyanti, this reserve covers 1,250 sq. km and contains just three high-quality camps. These are Savuti Camp, Duma Tau and King’s Pool, all premium camps and among some of the best in the country. A lot of people who know Africa, will recommend this area as the best place to see wild dog! 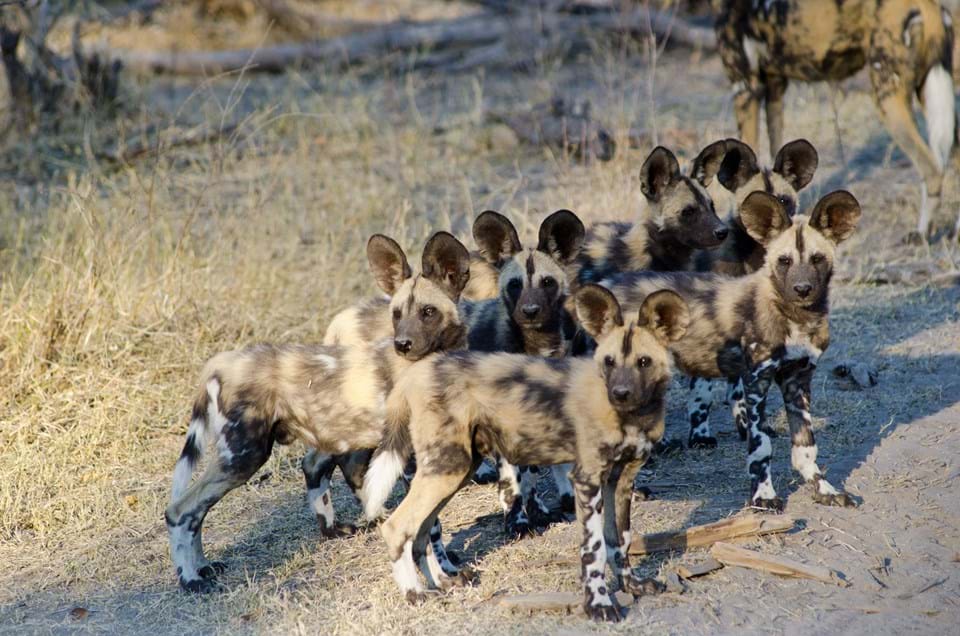 This list highlights the best areas for wild dog. If you really want to increase your chances of a sighting, I suggest travelling between May and November, with the peak months being May and June – during these months, the dogs are denning and don’t move around too much.

If you'd like more information on planning a safari that incorporates wild dog, feel free to call us on +1 855 225 1155 or send us an email at [email protected]