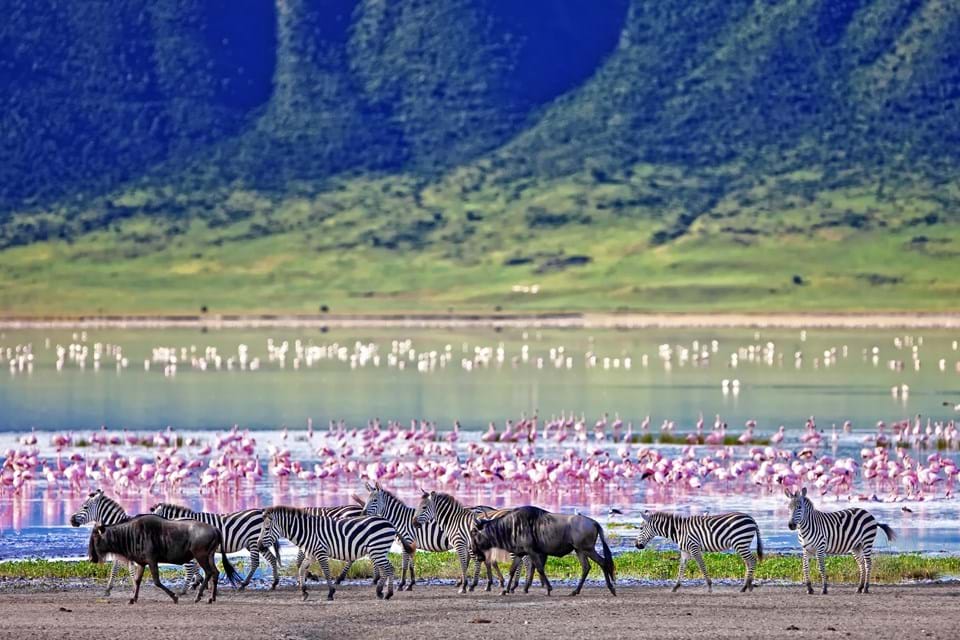 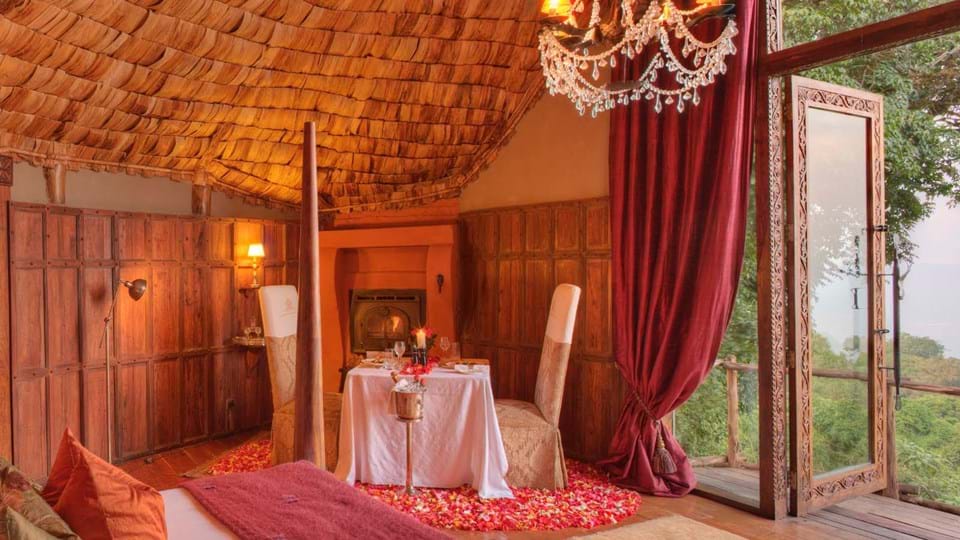 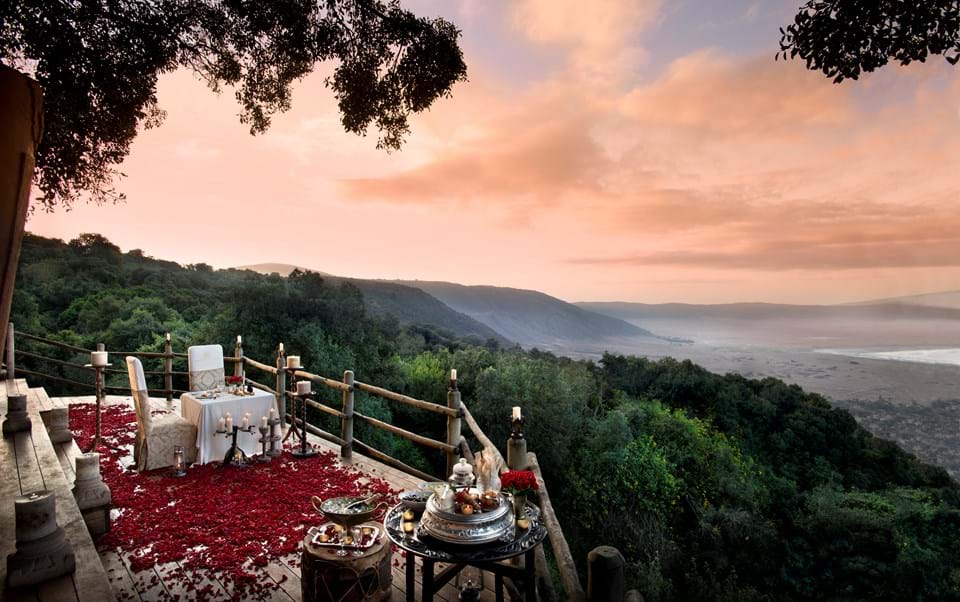 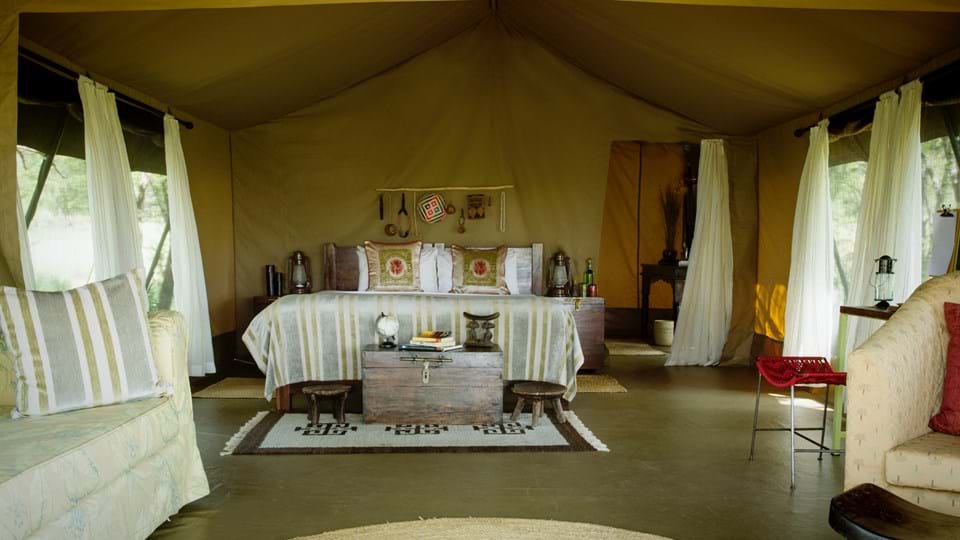 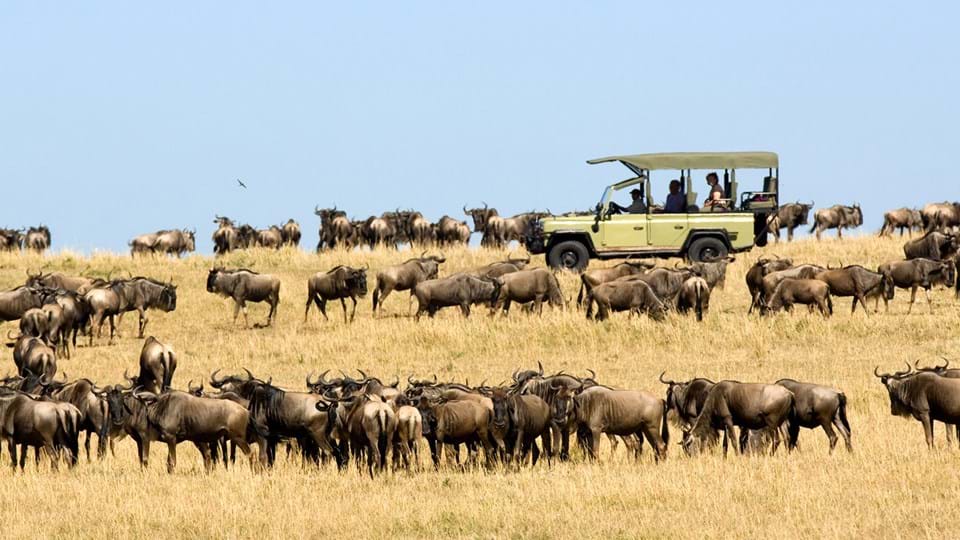 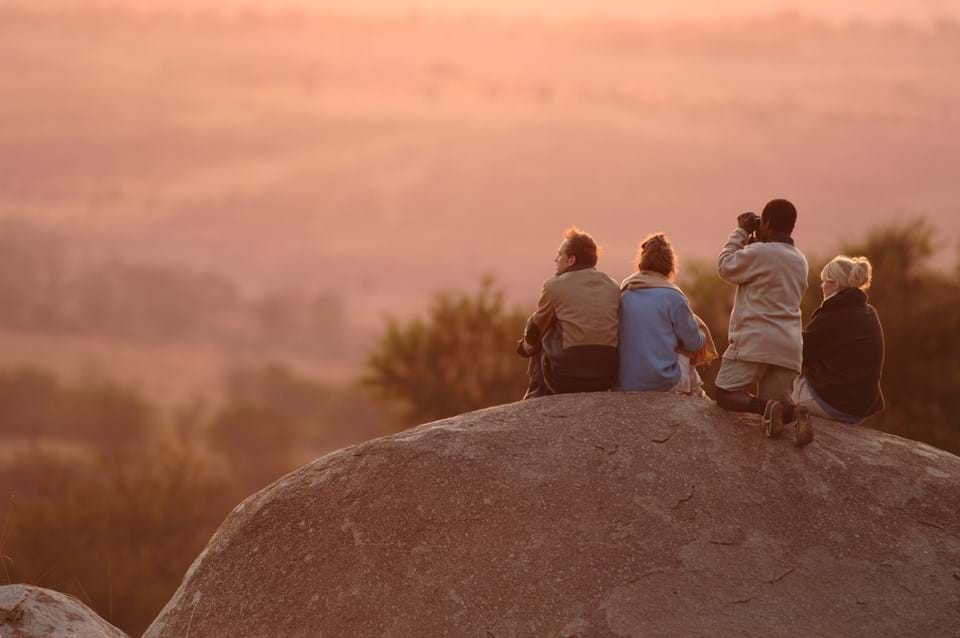 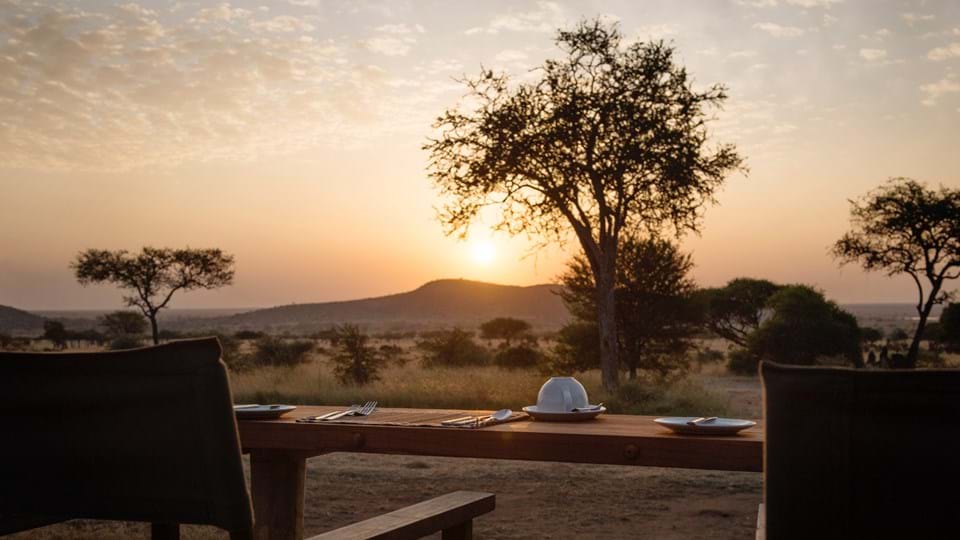 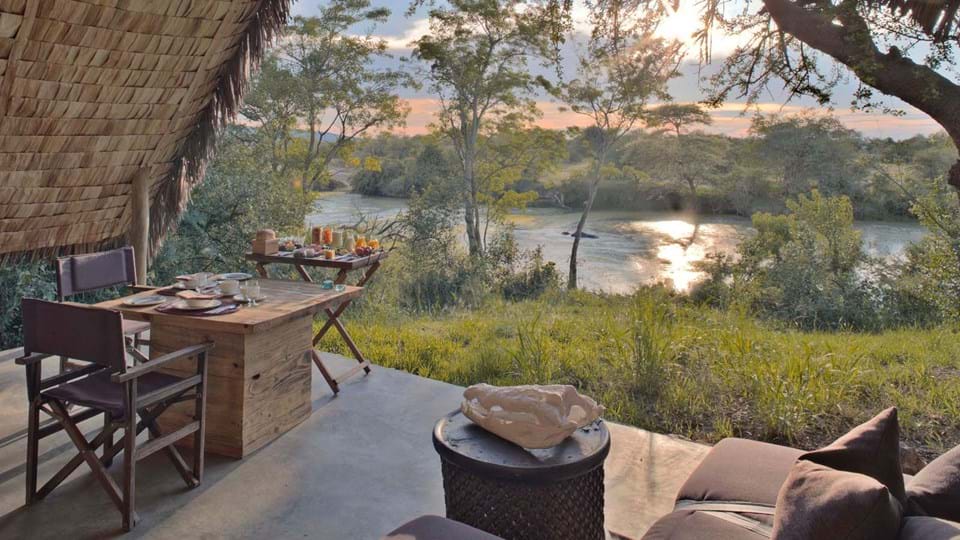 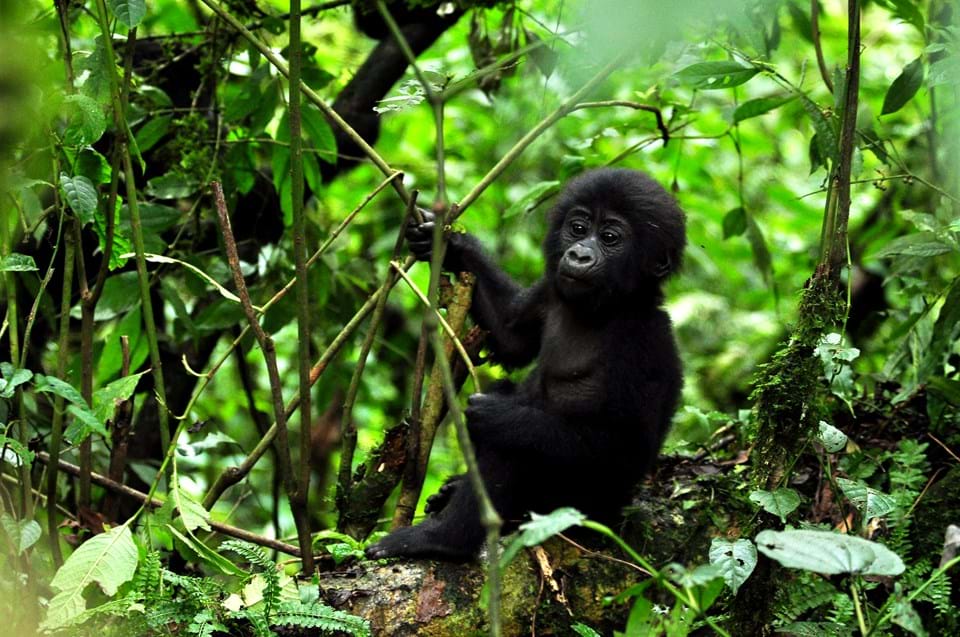 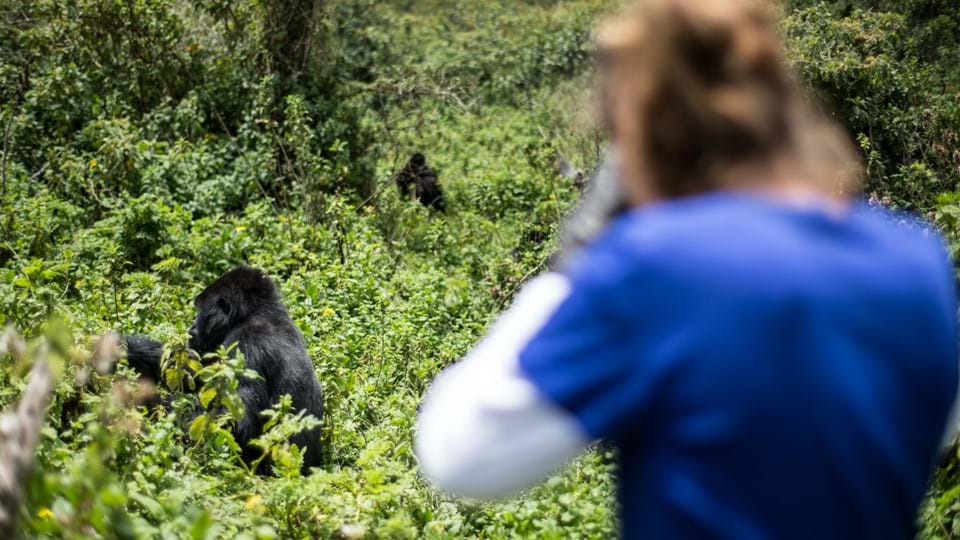 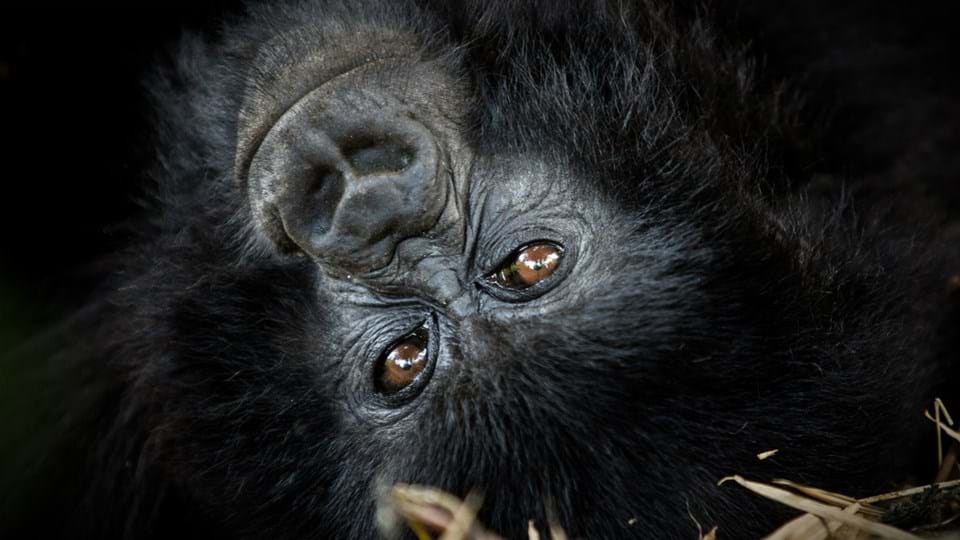 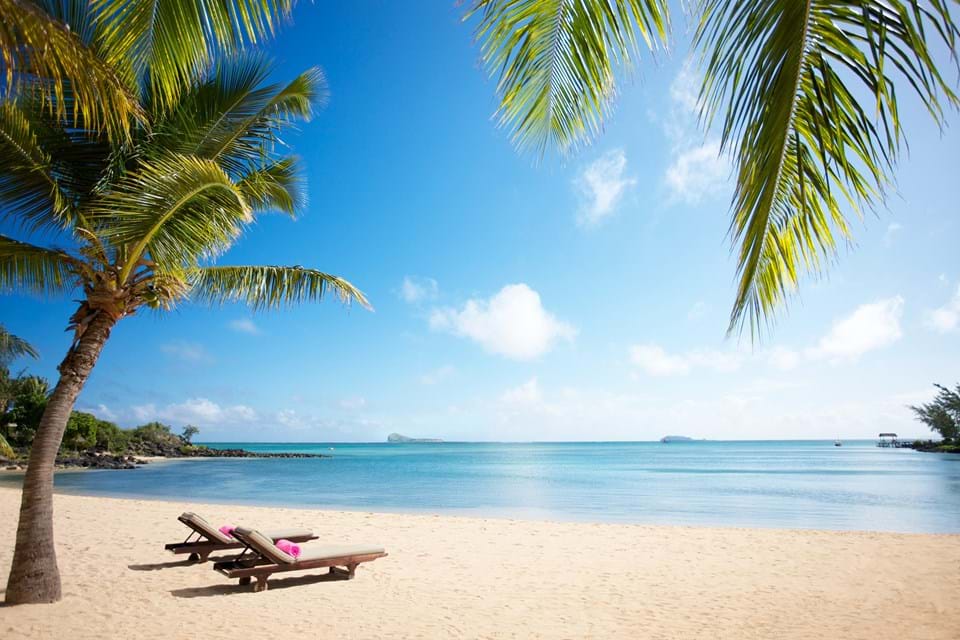 If you’d like more information on planning a safari to Tanzania or Uganda, feel free to call us on +1 855 225 1155 or send us an email at [email protected]

We are able to advise on the best time for you to experience your dream vacation. Whether you have in mind a dry-season stay or you are set on traveling while it's all green on safari, we can come up with an itinerary to suit you!

There is so much choice nowadays when you are trying to plan a vacation that it is often difficult to decide exactly where to go. We want to make the whole process much easier for you and deliver the best African safari!

"Yellow Zebra paid attention to both our preferences and our travel budget and selected just the right locations and price points. They are also very responsive to our requests and changes. When our airline suddenly cancelled on of the flights we had booked ourselves, they immediately reached out..."

"Extremely helpful, accommodating & friendly staff assisted the process of arranging our safari holiday in Botswana & Zimbabwe for July 2022. With 6 people to manage & fairly short notice, Yellow Zebra were fantastic at finding accommodation of a standard & location of our preference & were on ha..."

"Perfect. Exceeded my expectations. Amazing customer service. These are all descriptions of my recent safari planned and organized by Yellow Zebra. My Yellow Zebra safari specialist, Wies Van der Meer prepared a customized safari itinerary that focused on my interests of the geography and wildlif..."

"Yellow Zebra Safaris helped make my safari dream come true! I just returned from the most amazing trip to Kenya. I reached out to YZS in late 2020 just to get some information about safari and see if this would even be possible for me. My advisor Wies put together 3 incredible potential safaris b..."