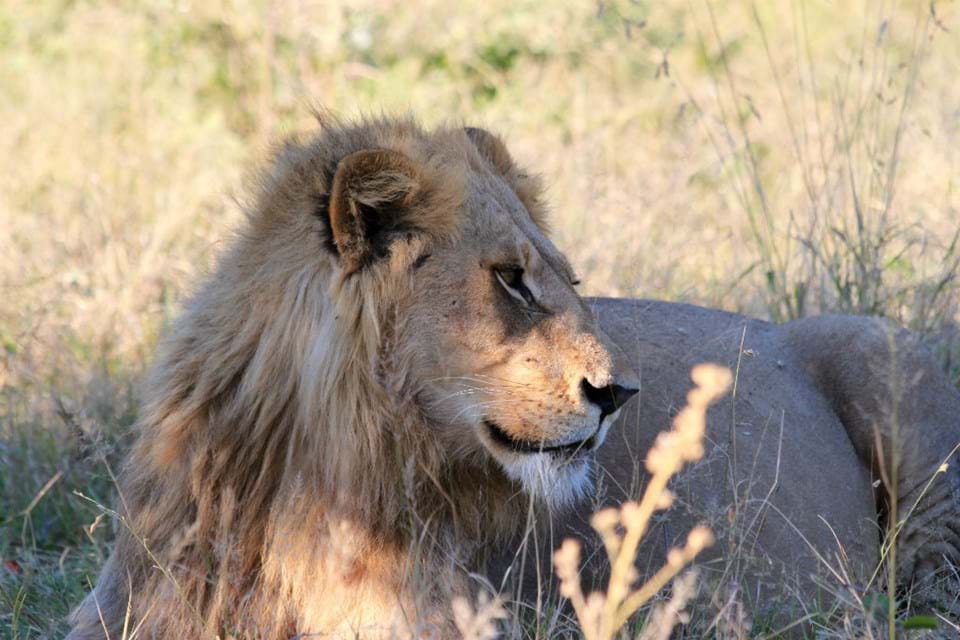 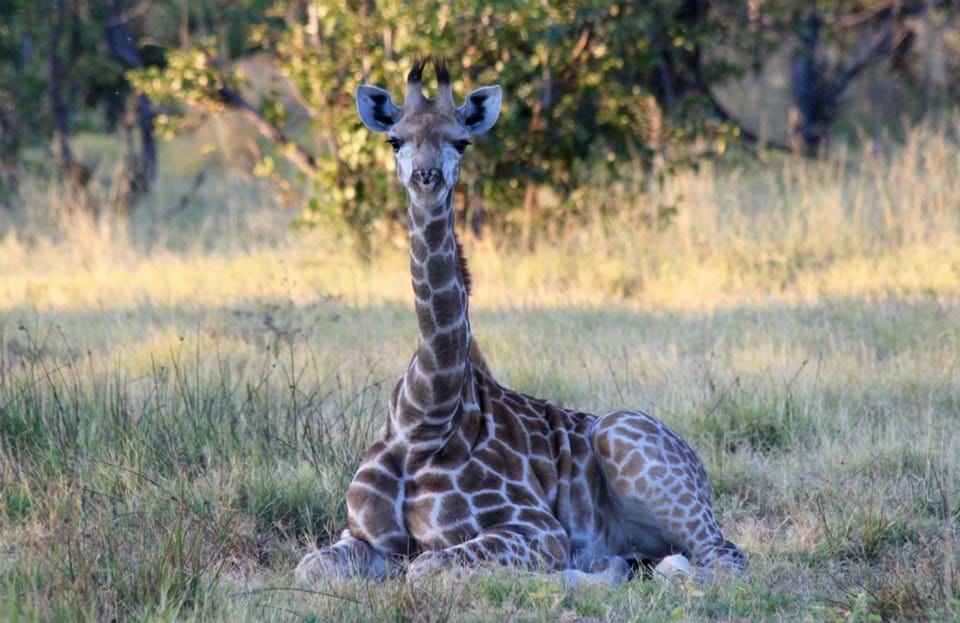 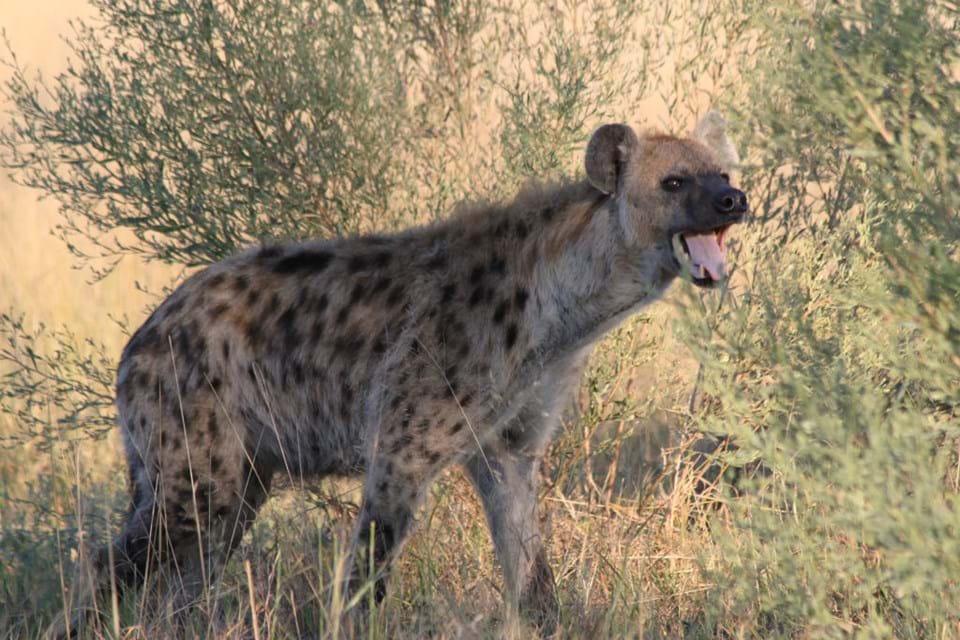 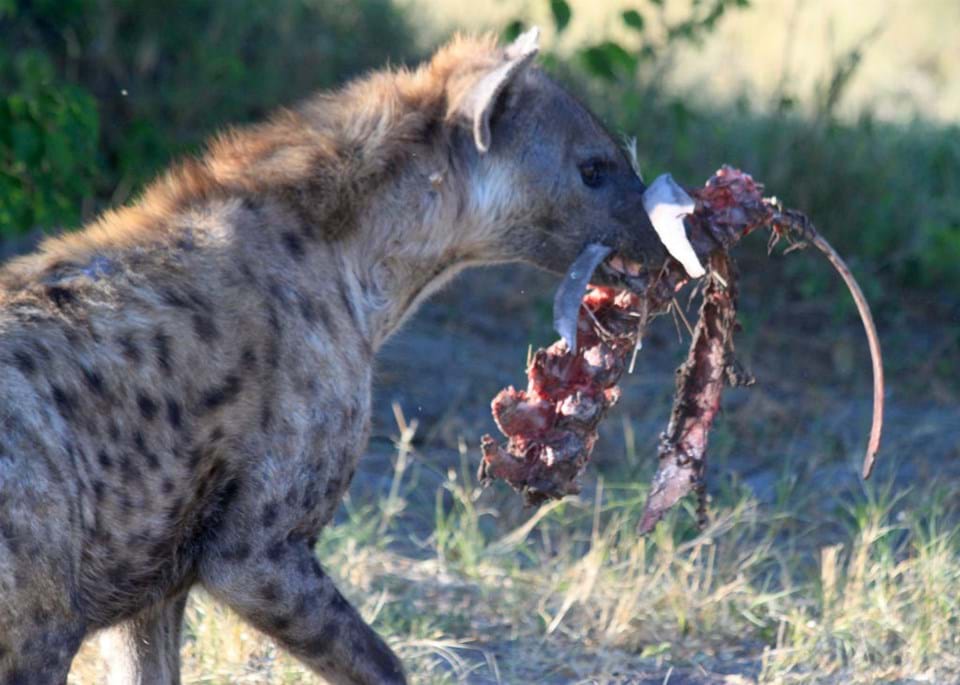 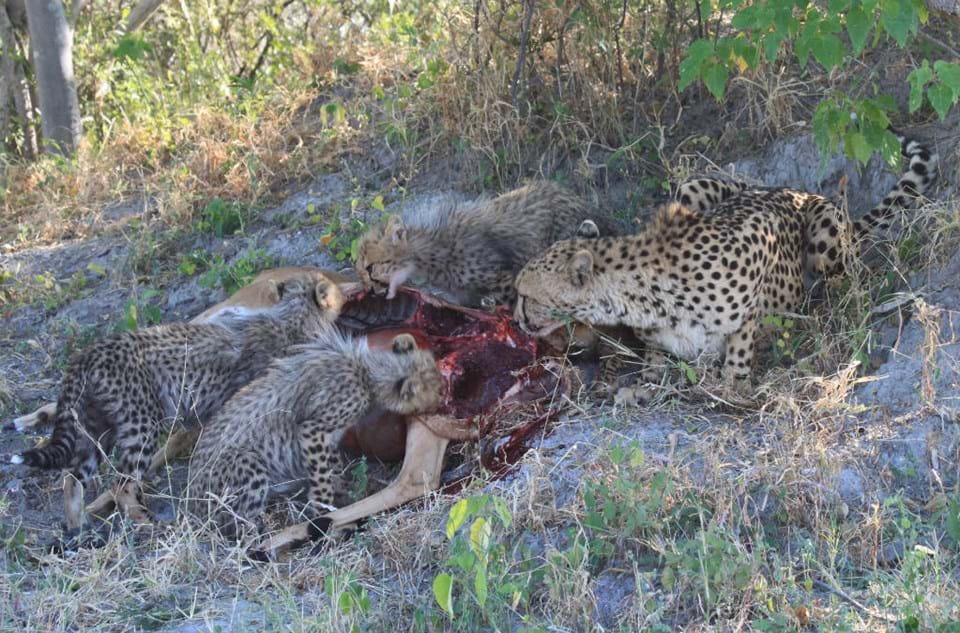 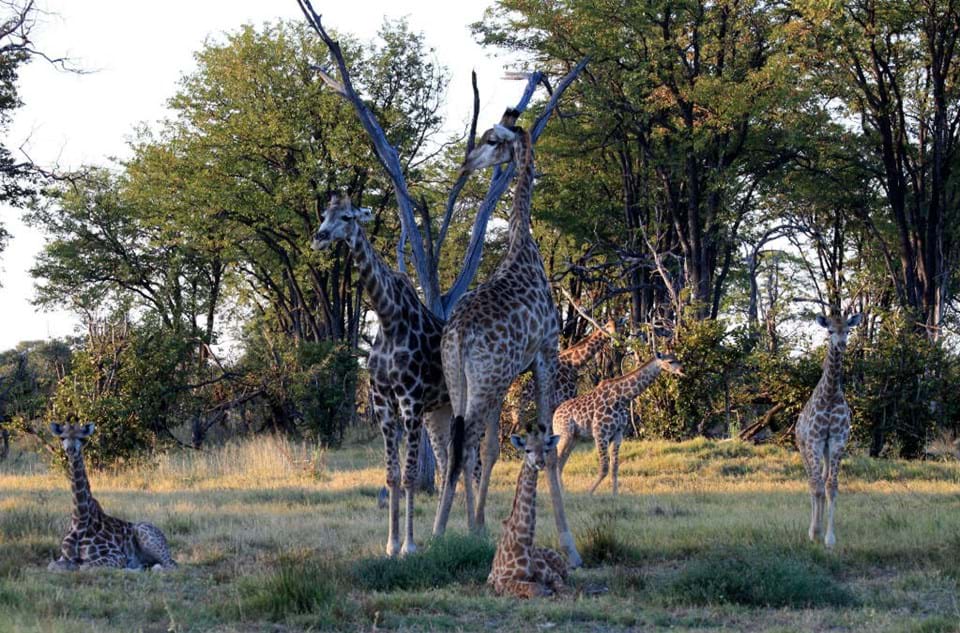 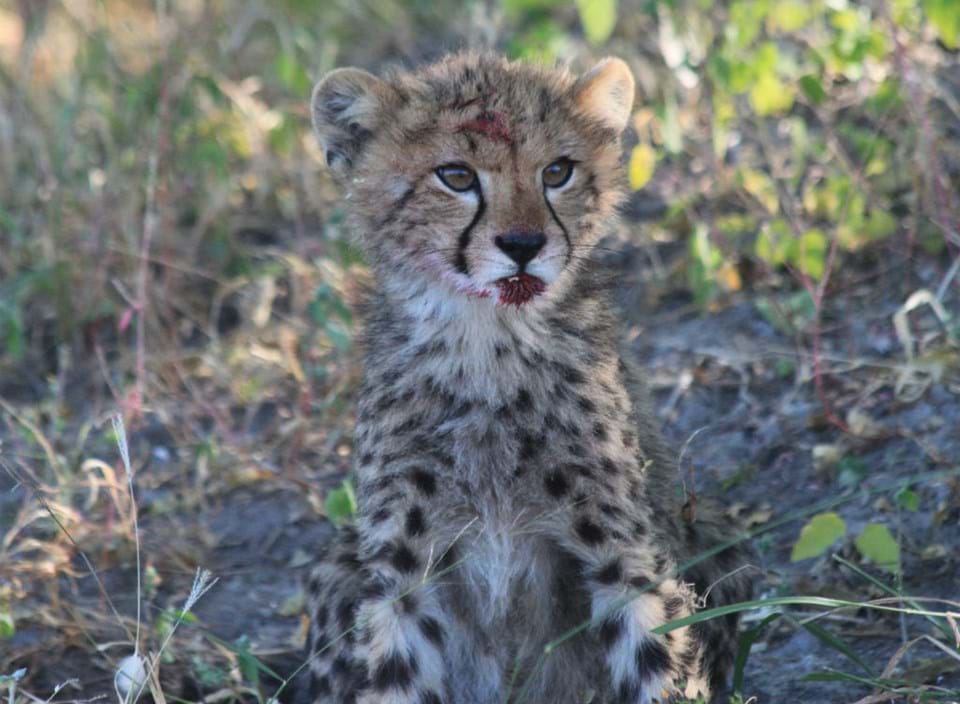 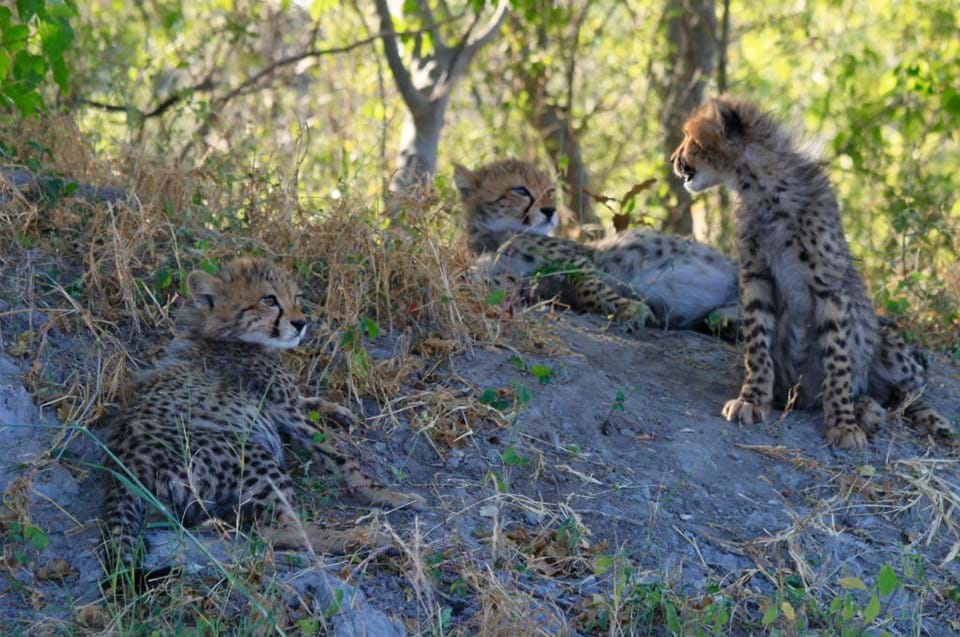 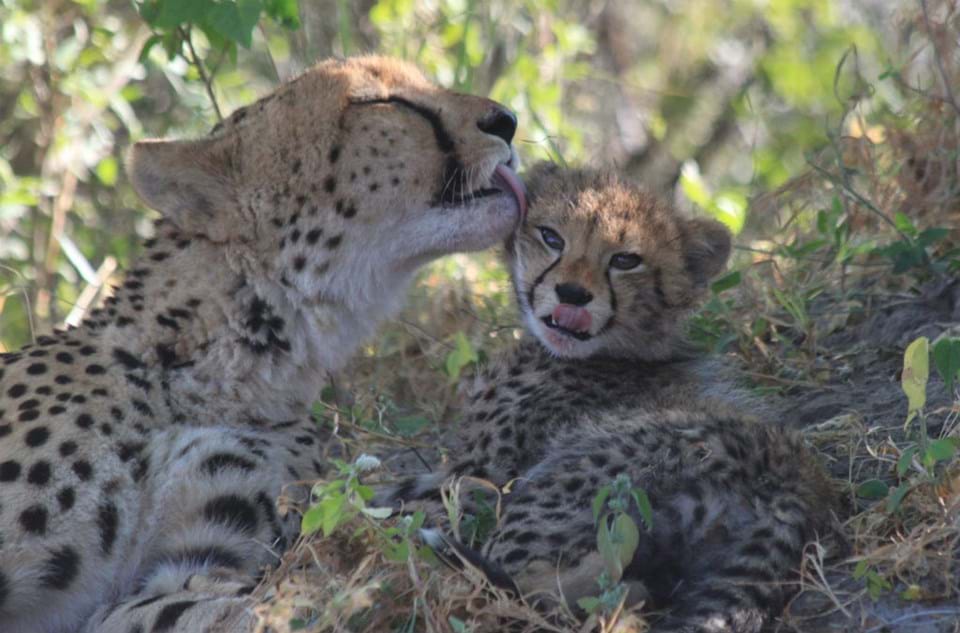 "We cannot say enough good about our safari!"