My first safari holiday experience to the Sabi Sands

Returning after many years to the very special Sabi Sands, I wondered how I had let so much time elapse between visits to this magical private game reserve. Just being out in the bush again, in the early morning and on an open Land Rover, was enough to wake up my senses before I’d even started looking out for any game, big or small.

In this area of Safari Africa, to the south-west of South Africa’s Kruger National Park, the smells of the damp landscape intensify as the earth slowly begins to warm with the sunrise. The spirit of the place starts to take shape as the light increases, and I feel enmeshed in all intricate life around me. Our tracker, who is outside the vehicle examining the soft sand on the road, starts talking to our ranger about ‘ingwe’, and from the recesses of my memory the word comes to me… leopard! 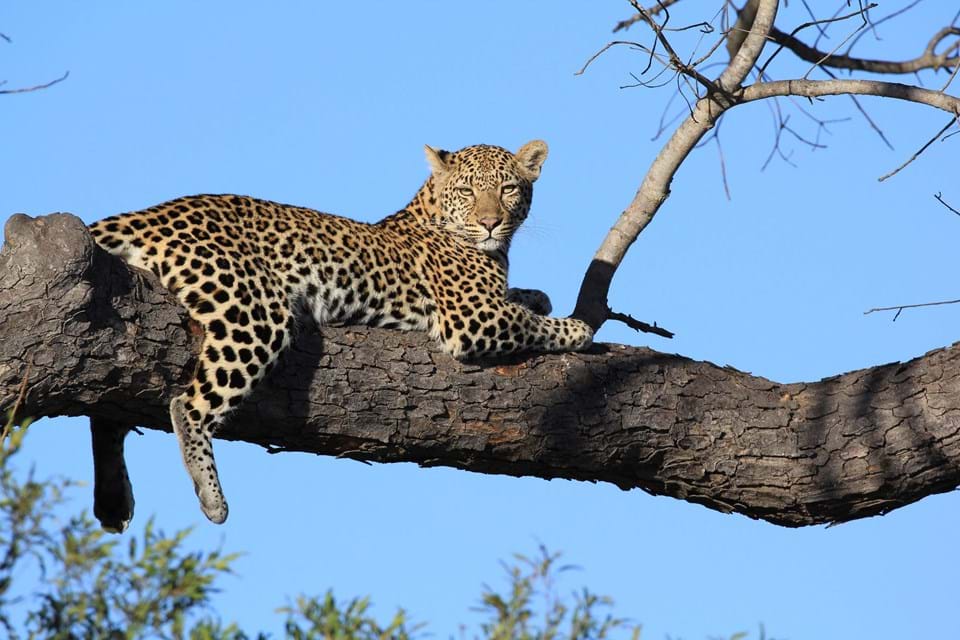 The Sabi Sands is famous for its leopards, who are some of the most relaxed in the world around safari vehicles. In 1972, filmmaker John Varty started observing a female leopard who was unusually tolerant of his presence. She was the first of a long line of leopards in the reserve who have passed on their tolerance of people through the generations. When I first visited the Sabi Sands in the mid-1990s, I was privileged to view a well-known descendant of this line who went on to become an integral part of the legacy. Makwela was born in the western sector of the Sabi Sands in 1993.

She went on to have about twelve litters of cubs (as far as we know) and she became something of a legend to the surrounding lodges’ guides, who tracked her on their game drives. Makwela allowed the vehicles to follow her closely, even when she had cubs. To view a wild leopard and her cubs at such close quarters was such a unique experience that travellers from all over the world came to the reserve. I visited the area throughout the late 90s and early 2000s, and Makwela was always there, hunting and raising her cubs. One of my favourite memories from this time is watching her with her very small cubs up a tree. They were all completely ignoring us, and the cubs were thoroughly involved in their sibling squabbles. Just a few glimpses into the private life of a leopard really stays with you forever. 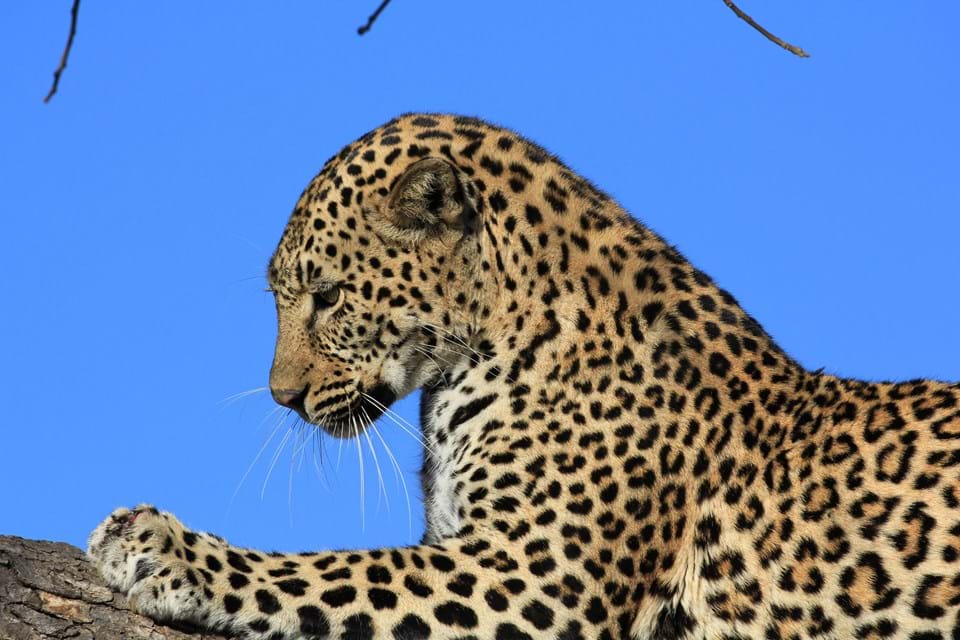 Even though Makwela died in 2009, she still seems to be everywhere in the Sabi Sands. Leopard Hills has pictures of her all over their lounge, and staff love telling stories about the time she raised a litter of cubs underneath their deck. Ulusaba Rock Lodge has named two of their suites after her – the Makwela Suites.

When people who lived and worked in the Sabi Sands during Makwela’s time talk about the famous leopard, they reminisce about her as an old friend who is greatly missed. She was so much part of my own introduction to the safari industry, and the brief moments when our lives intersected are cherished memories. 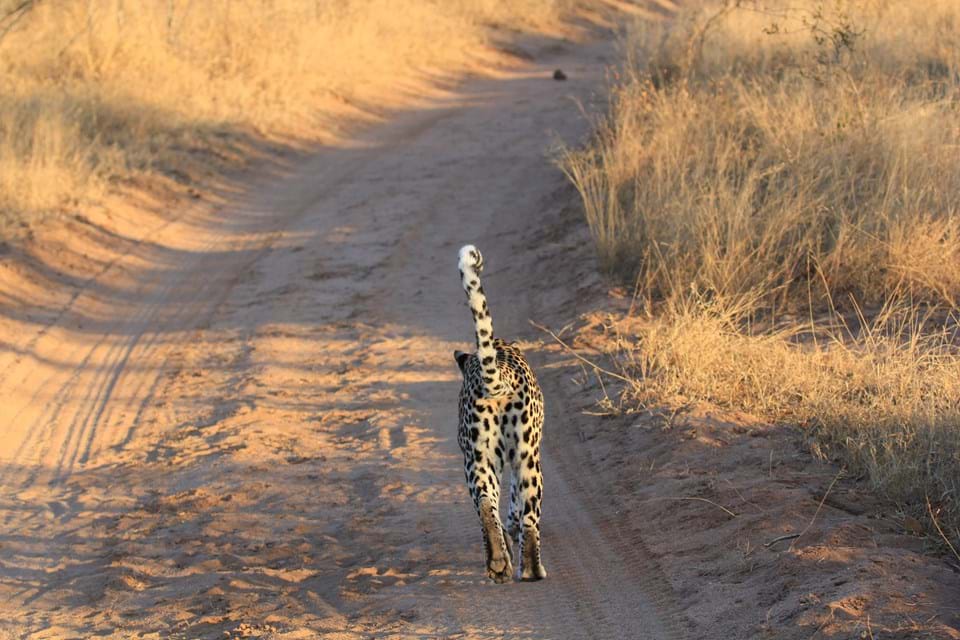 Check out Linda's best Sabi Sand lodges below and if you'd like more information on planning your safari holiday to the Sabi Sands, feel free to call on 020 8547 2305 or send us an email at [email protected]