A safari is a unique adventure! If you’ve never been before, it’s hard to know what to expect – and even if you are a regular safari-goer, the setting is so different from everyday life that it can be hard to get yourself back in the zone.

There are some great reference books that can add to your game-viewing experience once you get there, but a good way to set the scene and start feeling really excited about what you’ll experience on your trip, is to do some background reading before you go. In the list below, many of the classic titles were written by important historic local figures and are true stories, while other suggestions are fictional yet set in the areas you might visit – and they really nail the nuances of the culture and wildlife!

Here’s our recommended reading to complement your safari holiday:

These works cover several areas of Africa, from all-encompassing field guides that include over a thousand species of mammal to an entire biography of the vast continent…

The Safari Companion by Richard D. Estes – a guide to observing and understanding the behaviour of African Mammals.

The Kingdon Field Guide to African Mammals by Jonathan Kingdon – a guide to identifying the land mammals of Africa, with colour illustrations.

The Scramble for Africa by Thomas Pakenham – a study of the extensive colonisation of Africa by European powers.

Africa: A Biography of the Continent by John Reader – a comprehensive history of Africa, from its formation, to its politics and human adaption to its various environments.

Beat About the Bush by Trevor Carnaby – addressing everything from how an elephant's trunk works to why the blue whale is not a fish, this detailed guide is a must-have for anyone wanting to know about the mammals of the bush region. 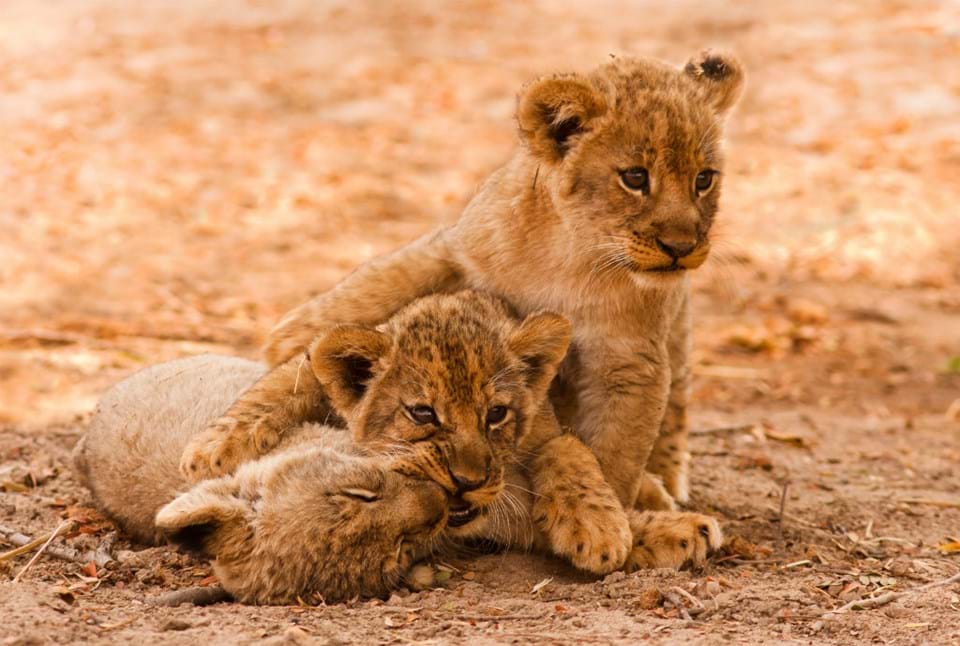 Sasol Birds of Southern Africa by Ian Sinclair and Phil Hockey – a very comprehensive field guide for quickly and easily identifying birds and finding information about them.

Wild Ways by Peter Apps  – this field companion brings together the latest studies of the behaviours of southern Africa’s rich and fascinating mammal fauna.

Whatever You Do, Don't Run by Peter Allison – a hilarious collection of essays based on the author's experiences of working as a guide in Botswana.

Cry of the Kalahari by Mark and Delia Owens  – the true story of two American scientists who spent seven years in the 1970s living in the Kalahari, studying carnivores.

Okavango: Jewel of the Kalahari by Karen Ross  – a detailed description of the Delta, from its ecology and wildlife to the politics involved in its conservation.

The No.1 Ladies' Detective Agency series by Alexander McCall Smith – fictional adventures of Precious Ramotswe, Botswana’s only female private detective, that are full of the funny and endearing ways of Botswana culture. 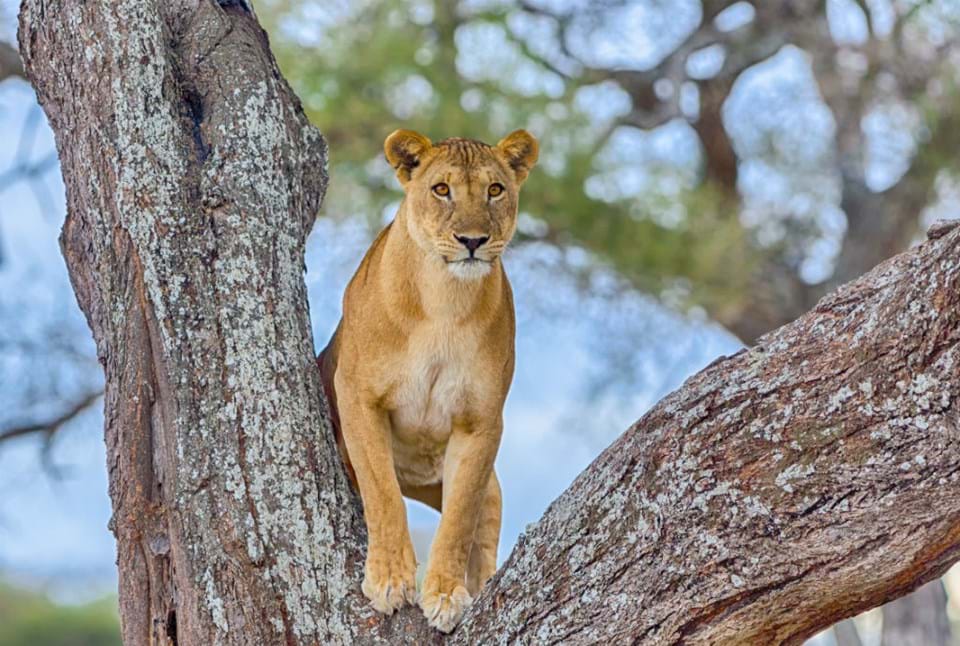 The Elephant Whisperer by Lawrence Anthony – the delightful true story of a herd of ‘rogue’ elephants taken in by the author, a South African conservationist.

The Power of One by Bryce Courtenay – set in South Africa in the 1940s, this book tells the story of the only English boy in an Afrikaans school and his passion for changing the world.

Long Walk to Freedom by Nelson Mandela – autobiographical work focusing on Mandela’s early life, education, and the 27 years he spent in prison.

Born a Crime by Trevor Noah – stories from Trevor Noah’s life journey, from experiencing apartheid South Africa to the desk of The Daily Show. 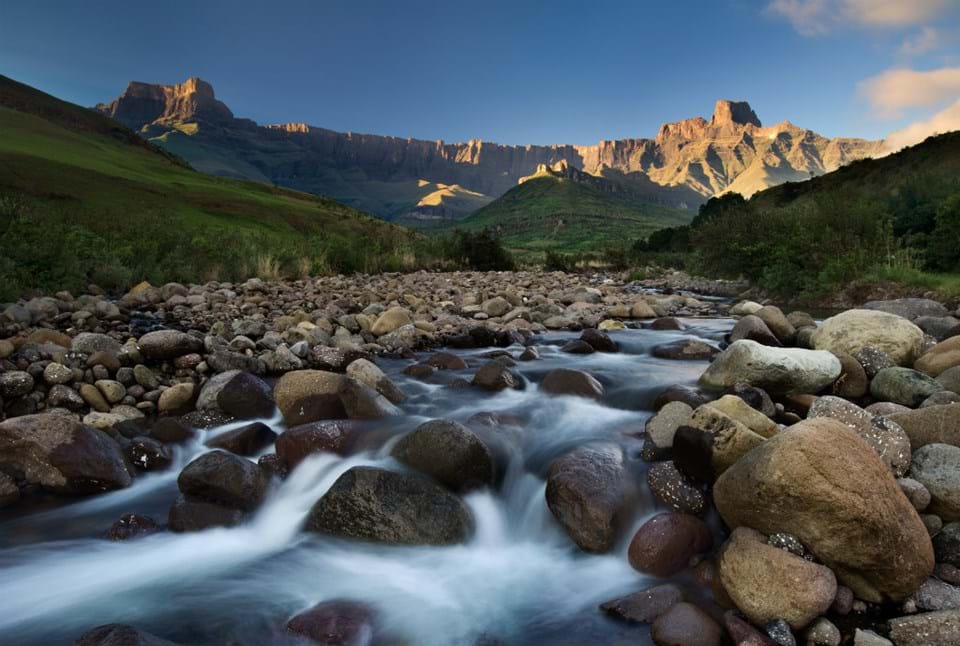 A dizzying list of works that centre on epic conservation efforts, remarkable true stories of survival, and some truly superb classics...

Green Hills of Africa by Ernest Hemingway – classic account of the author’s experiences in Africa and his hunt for big game.

African Elephants by Reinhard Kunkel – coffee-table book of photographs from the author’s time in East Africa, documenting everything to do with African elephants.

Paradise by Abdulrazak Gurnah – fictional coming-of-age story of a young East African boy, as well as a tale of the corruption of traditional African patterns by colonisation.

Battle for the Bundu by Charles Miller – historical military novel telling the story of Colonel von Lettow-Vorbeck’s defence of German East Africa against the British Army during the First World War.

Born Free by Joy Adamson – true story of the author’s life alongside Elsa the lioness, whom she rescued and raised at her home in Kenya.

Love, Life and Elephants: An African Love Story by Dame Daphne Sheldrick – the memoirs of one of Africa's greatest conservationists, who devoted most of her life to raising and rehabilitating elephant orphans as well as caring for many other wildlife species.

Out of Africa by Isak Dinesen (Karen Blixen) – true story of a remarkable Danish woman who arrives in Kenya in 1914 to manage a coffee plantation, and her experiences and friendships with the people she meets there.

Waters of the Sanjan by David Read – historical fiction based on fact, woven around the life of a known Maasai warrior at the turn of the century. 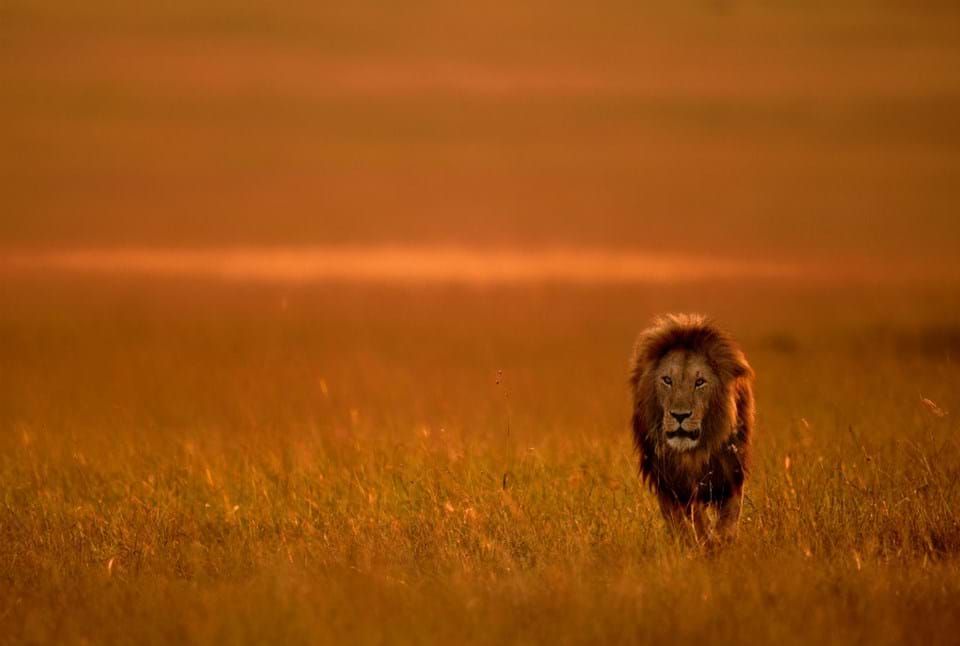 Ngorongoro by Reinhard Kunkel – large coffee-table book with 300 full-size photographs and accompanying narratives behind each scene.

An Ice-cream War by William Boyd – this novel follows the fortunes of several wildly different characters as they experience life in German East Africa during the First World War.

Serengeti's Great Migration by Carlo Mari and Harvey Crowe – photographic study of the Serengeti’s spectacular movement of wildebeest and others, with text.

By the Sea by Abdulrazak Gurnah – the fictional story of an asylum seeker who arrives in London from the paradise island of Zanzibar.

Sand Rivers by Peter Matthiessen and Hugo van Lawick – account of the authors’ 1979 walking safari in the Selous with a retired game warden, featuring 60 colour photographs.

Tanzania: Portrait of a Nation by Paul Joynson-Hicks – a photo-book on the regions of Tanzania, each section is introduced by Dr Ng’ Maryo, a Tanzanian academic.

Gorillas in the Mist by Dian Fossey – the true story of one woman’s 13 years spent living with the mountain gorillas of the Virunga Mountains and her battle to protect them from poachers.

A Sunday at the Pool in Kigali by Gil Courtemanche – a passionate love story set amid the turmoil and terror of Rwanda’s genocide. 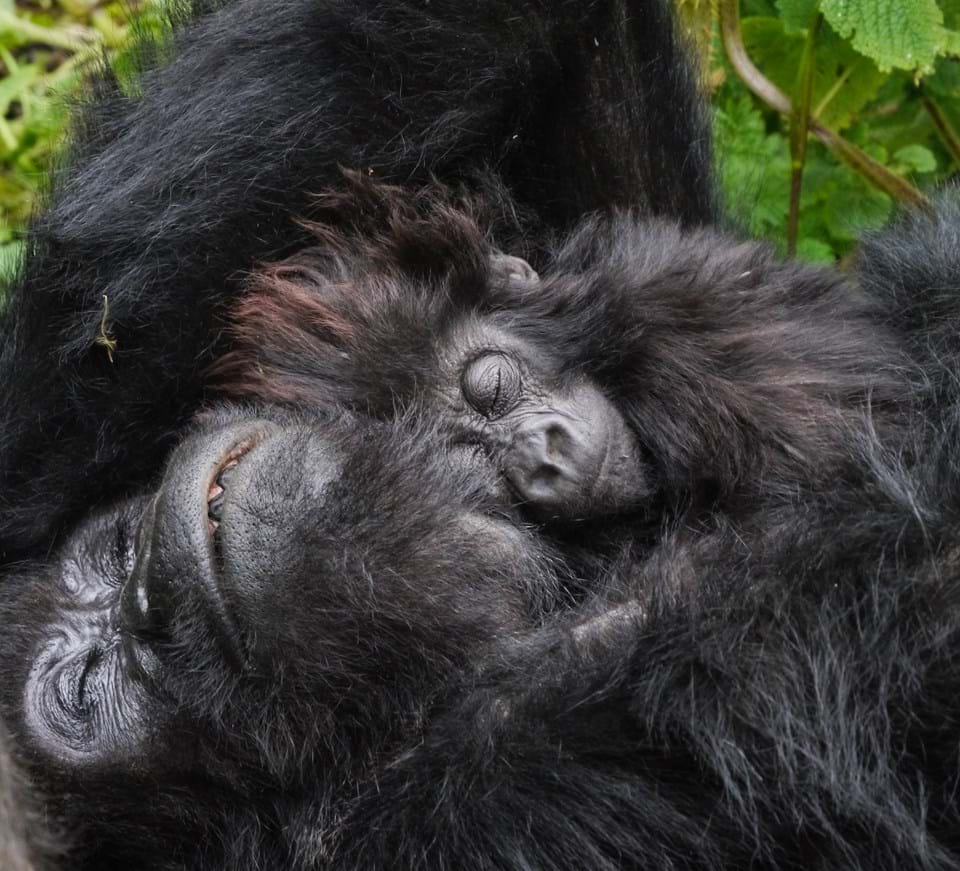 Dominated by adventure, mystery, and intense storylines, these Central Africa-orientated books explore deep into human nature and the unknown regions of the continent's central belt...

Brazzaville Beach by William Boyd – this book tells the story of primate researcher Hope Clearwater and how she ended up young, alone, and far from her family in the heart of a civil war-torn African nation.

Blood River by Tim Butcher – this book recounts the author’s journey to the Congo as he retraced Henry Morton Stanley’s voyage in 1874.

Heart of Darkness by Joseph Conrad  – a novel about a voyage up the Congo River into the heart of the African interior.